From the Kesten and Cox families,Happy Thanksgiving!

I had never cooked duck before, and I kept telling myself I needed to but was always slightly intimidated. Let me tell ya; it can be super easy! I used a four-pound whole duck and cooked it in the crock pot. I let it cool, then pulled the meat off and shredded it. Pretty simple!

Combine all dry ingredients. Add wet ingredients and mix until it forms a ball. Don't overwork the dough. Press 2/3 of the dough in a 9-inch pie pan, and save the other 1/3 for the crumble on top.

*Recipe note: I didn't have any broth on hand, so I took some of the jiggly broth from the crockpot and added water to it to thin it out. Chicken broth will work great if you don't want to mess with this! 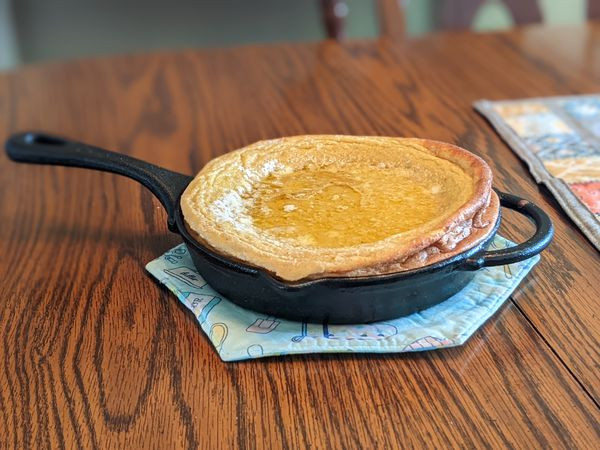 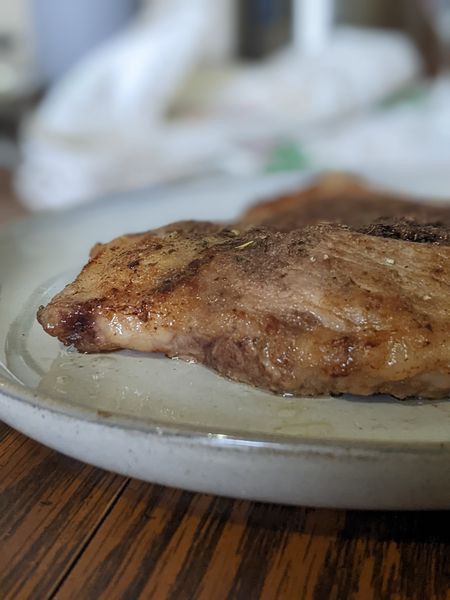 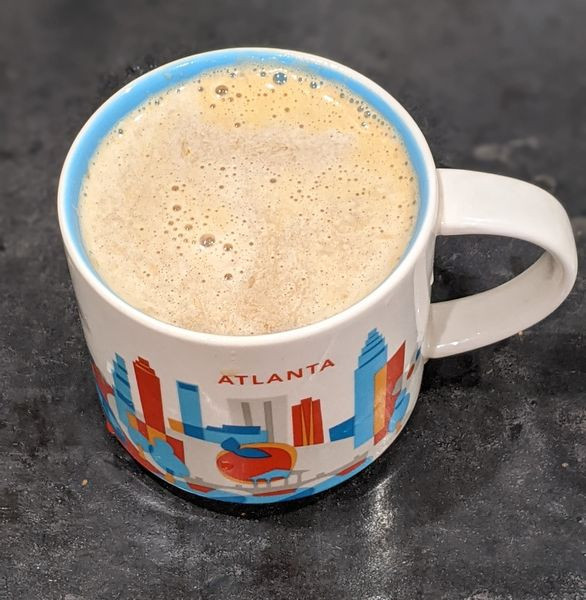