Order by midnight for Tuesday delivery!

What is all this hype about Raw Milk? And what exactly makes it so special?

In short term, raw milk is milk in it's natural, unadulterated state- in this case from the cow. It has not been homogenized or pasteurized.

Naturally, the cream, or fat, in milk separates and rises above the "skim", or protein. Homogenization is a mechanical mixing process that reduces the size of fat globules, so that they do not separate from the protein and thus give the milk a more uniform look. It has not been proven that this poses any adverse health effects, but now you can't skim the cream off the top like I do for my coffee ;)

Raw milk also contains good bacteria and enzymes. The process of pasteurization - heating a liquid to kill bacteria and extend the shelf-life - also kills many of these good bacteria and other properties in milk. Once sour, pasteurized milk is spoiled and is NOT safe to consume, because bad bacteria now have free reign.

Raw milk doesn't spoil, it just sours. The enzymes in milk live off of sugar, or "lactose", and produce lactic acid in it's stead. Lactic acid is what causes milk to thicken and smell sour. But don't throw it out; you can find 101 Uses For Sour Raw Milk here! Sarah does an amazing job of explaining it too.

There are definitely times when pasteurization is a necessary process, but the human race has THRIVED for thousands of years off this smooth white substance, so why pasteurize all milk now?

The difference between A1 and A2...

All cows only had this A2 gene at one point before the mutation, but we have continually bred cows with the A1 beta-casein and now most dairy cows in the US have only the A1 beta-casein gene. Most Jersey cows have the A2 gene, and we send off samples to test every one of our new cows to check for the presence of the A1 gene- because we don't want it! All we have to do to get A2 cows is to breed A2 cows. So if America got on the same page we could eventually make A2 milk the norm!

Along with meats, we also have a micro-dairy, milking just a few cows, all grain-free with A2 genes for the best milk possible. The other reason we prefer Jersey cows is the higher fat content compared to Holsteins (and Jerseys are just so pretty!)

If you are a Missouri resident, or use one of our Pickup Locations, you can order Raw Milk here!

Next time you come out for a visit, pet Sadie, Pearl, Baily, and Betsy, and thank them for producing one of the best drinks on earth.

A Simple Way to Grill a Whole Chicken 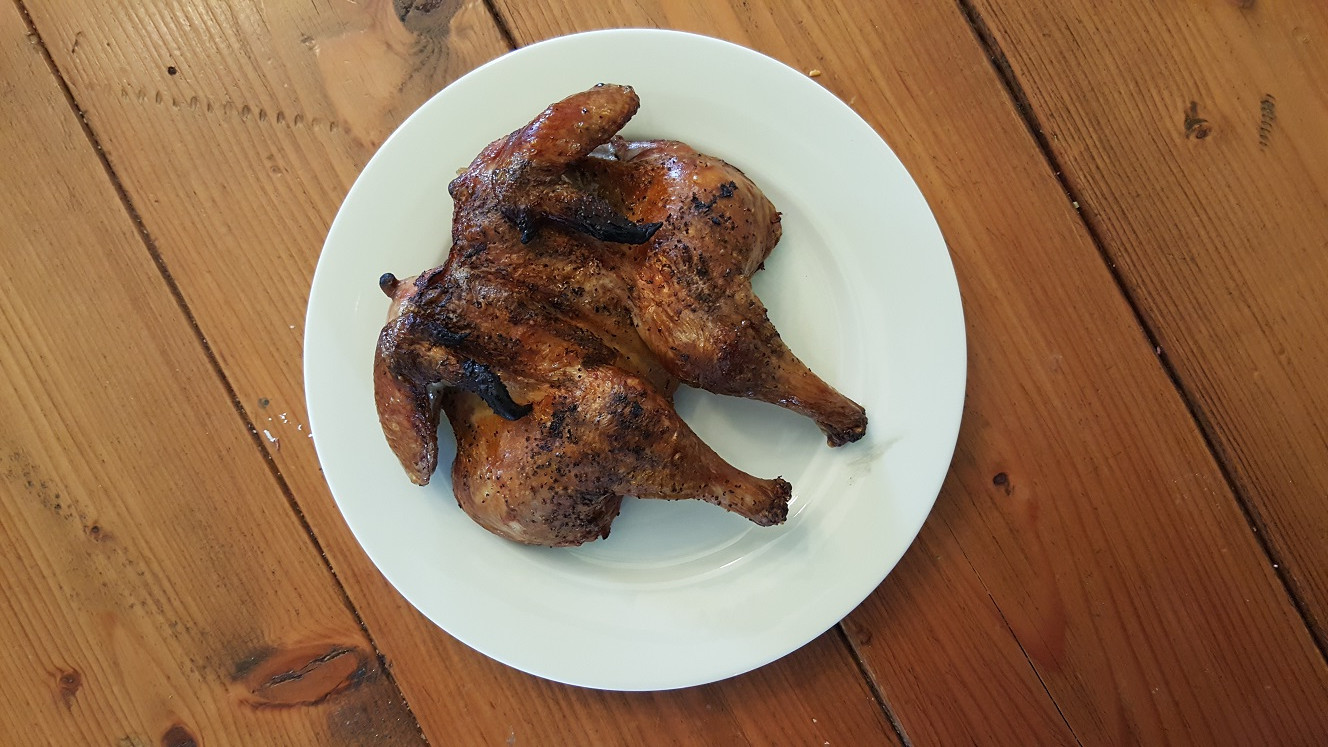 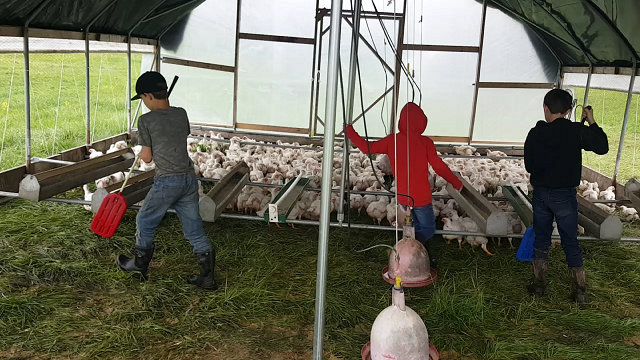 How to Cut Up a Whole Chicken 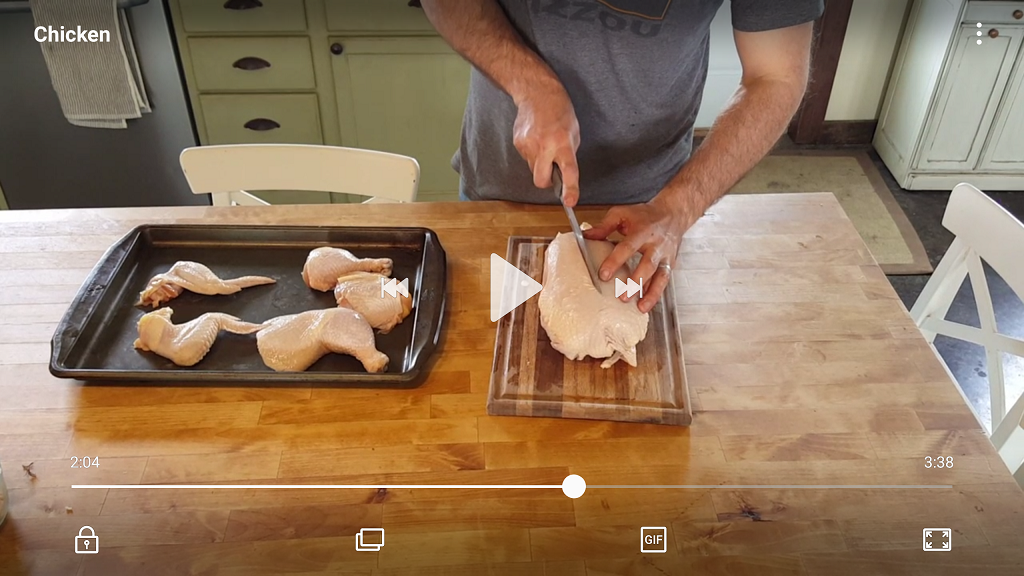