Home Delivery and Pickups FREE for orders over $75 until further notice!

Introduction to the Cox's and Lewie's

Here are two families who have been a part of David's Pasture for several years now, and whom I should have done a write-up on much sooner! Anyway, here are their formal introductions...


We met the Cox's in 2014. John had just become the pastor at Concordia Baptist Church, just months before we got plugged-in there. He and Dad became fast friends, and in spring of 2015 John bought 30 acres, just two miles down the road from us. He and his wife, Amber, built a house on the property that same year. They allow us to use their roughly 20 acres of pasture for poultry production, in exchange for up-keep of the land and infrastructure, and the fertilization that is a result of poultry rotation. (I will post before-and-after pic's at a later date.)
The Cox family is now a valuable part of our operation. Their children enjoy helping me with chores in the mornings, and participate in many other activities throughout the summer. John manages the beef herd and has become an integral part of the planning and inner-workings of the business. We are extremely blessed to have them on board!

In 2016, we met the Lewie family, and shortly after, Kenneth was deployed to Jordan for a year. During that time, our family got to know his wife, April, and their two boys: Josiah and Kaiden. When Kenneth (or Kenny, as we call him) got back, he and I built two brooders together, and he spent some time helping around the farm. He was working for the Sheriff's office, but he and April knew they wanted something different- something that included his entire family, and gave them more time together. This is exactly what led Dad to farming nearly a decade ago.
Following deployment, Kenny began a woodworking business on the side. He has hopes of eventually doing it long-term, but he needs a way to provide for his family in the short-term. My family decided they were moving at the end of 2018, and we presented the Lewie's with an opportunity. The Lord worked things out for both of us. In February, they sold their house in town, moved out here, and Kenny has just begun full-time! He will be managing production this season, and spending most Saturday's at the Brookside Farmers Market.
The Lewie's and I currently live together in the farmhouse, and sometime this summer, I am going to build a tiny house on the property (don't worry, I'll share photos!) Joe and Kaiden are taking to the farm life quickly, and meanwhile filling the "sibling void."

I am really excited to see where this year takes all of us, both as a farm, and a team! And I want everyone to know that when you support David's Pasture, you are supporting something much larger than just one Kesten; you are supporting people like the Cox's and Lewie's, who are doing what's best for their family, while making an effort to change their community; you are supporting fellow farms like the St. Clair's, who are growing wholesome food the cleanest way possible, and growing an outreach; you are opening doors for more families to join us in bringing you meats from a truly local source, while stewarding the land; and you are supporting a movement to change the way America eats, cares for the soil, and cares for livestock. So on behalf of all of the David's Pasture family: thank you, thank you, thank you! for continuing to support us by voting with your dollars, and eating local.

PS. I will continue to post updates here, as well as recipes from our group gatherings each month. Also, I can't say all of that and not invite you to come see for yourself what we have here! Starting next week we will be in full swing, so anytime you would like to come out for a visit just shoot me an email. I would be happy to show you both of our properties, and I am sure the St. Clair's would be open to giving a tour as well. 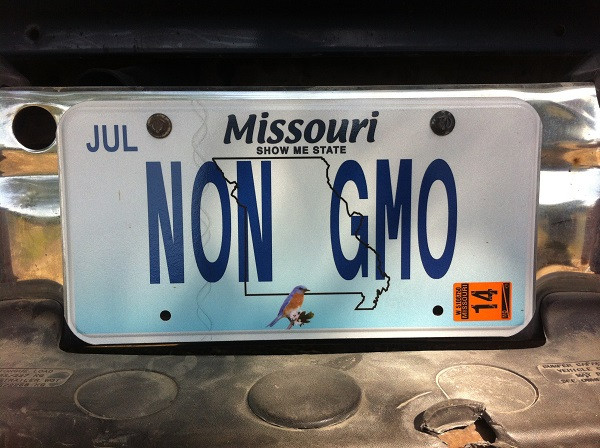 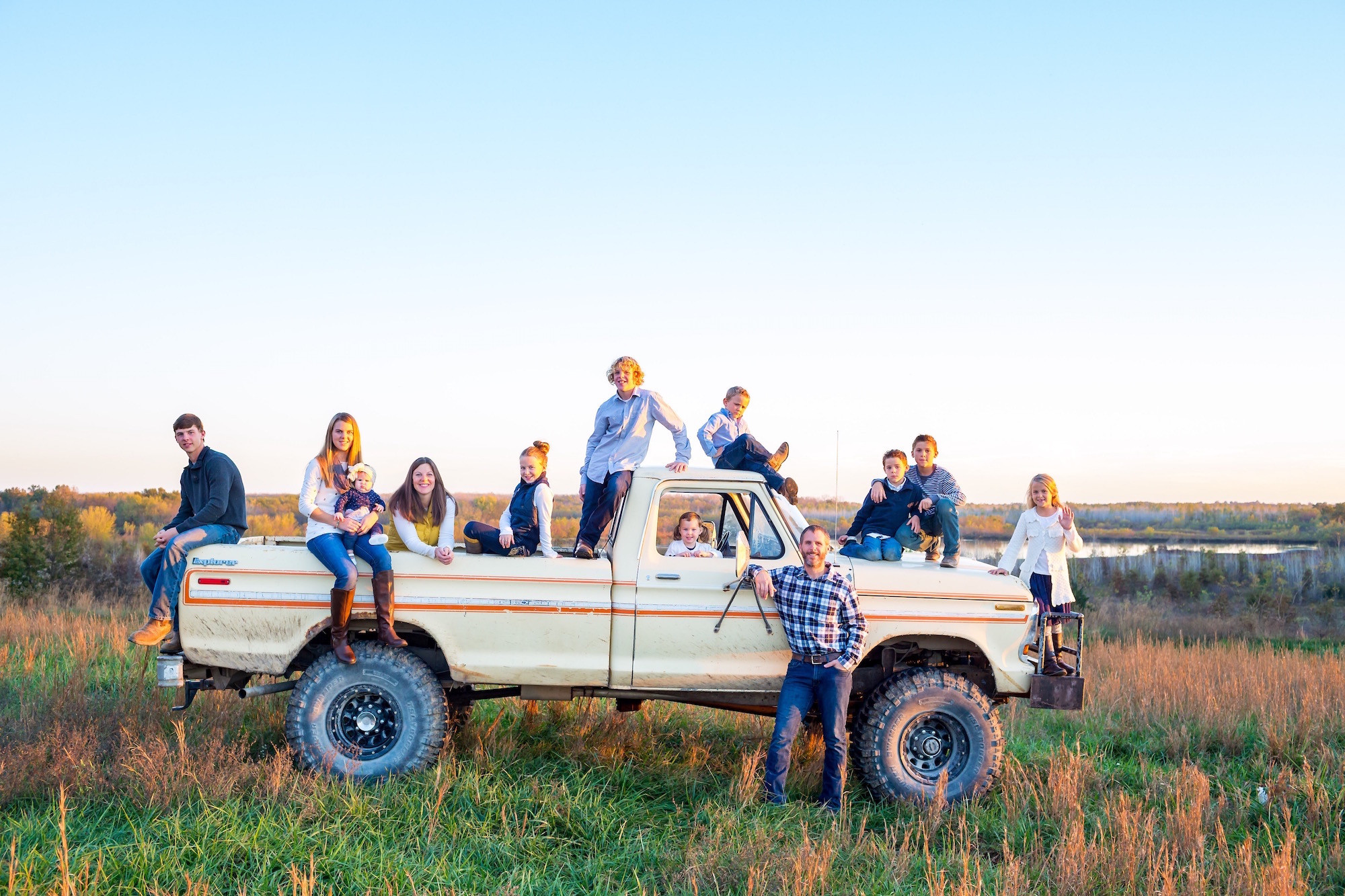 Winter letter from your farmer!